His and her day

Just goes to show how differently men and women look at things...

Saturday night I thought he was acting weird. We had made plans to meet at a bar to have a drink. I was shopping with my friends all day long, so I thought he was upset at the fact that I was a bit late, but he made no comment. Conversation wasn't flowing so I suggested that we go somewhere quiet so we could talk. He agreed but he kept quiet and absent. I asked him what was wrong he said nothing. I asked him if it was my fault that he was upset. He said it had nothing to do with me and not to worry. On the way home I told him that I loved him, he simply smiled and kept driving. I can't explain his behaviour; I don't know why he didn't say I love you too. When we got home I felt as if had lost him, as if he wanted nothing to do with me anymore. He just sat there and watched TV He seemed distant
and absent. Finally I decided to go to bed. About 10 minutes later he came to bed and to my surprise he responded to my caress and we made love, but I still felt that he was distracted and his thoughts where somewhere else. I decided that I could not take it anymore so I decided to confront him with the situation but he had fallen asleep. I started crying and cried until I too fell asleep. I don't know what to do. I'm almost sure that his thoughts are with someone else. My life is a disaster.

United lost. But at least I got laid. 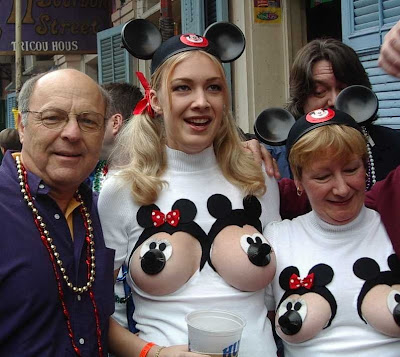